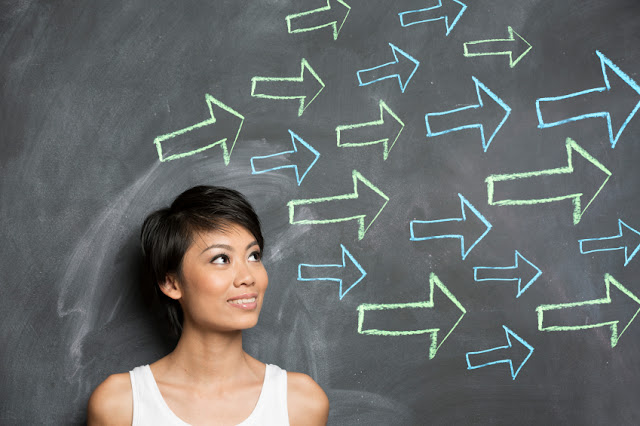 It is finished. Then Jesus bowed His head and gave up His spirit. (John 19:30)

It was indeed finished. Sin could no longer take hold of those who would follow Jesus. His death... His sacrifice sealed the deal so that we could be restored and united with our Heavenly Father and live forever in the presence of the one true God and perfect Creator. Jesus overcame death.

We became free the instant He died because death and sin had no authority over our Lord. He was in control. He was in charge. He knew the plans of His Father were now complete. He came to save us and followed through with His life's purpose as God in human flesh.

Although I have no sufficient words that could ever fully express my love and emotions toward my Savior's grace, I would like to share some thoughts that the Holy Spirit has offered to me for meditation this week. It pertains to how in control our Precious Savior really is. So join me as we walk through the experience in John Chapter 20...

Here is the one true God who came to earth to save. He threw the majority of his time and efforts into teaching twelve ordinary men. Once he died, you can imagine how shaken they all must have been. How could HE have died??? They were surely filled with uncertainty and doubt. They came to know and trust Jesus as their Messiah... He had performed great miracles that they had witnessed first hand... He taught them, tested them and made it abundantly clear that He was God. Then, death on a cross. The worst possible way to die. Publicly and physically humiliated... his lifeless body now would be taken by Joseph of Arimathea and Nicodemus and placed in a tomb like any other man. So now what? All that the disciples had invested in physically, spiritually and emotionally... all that they had believed.... was it all for naught?

Gloriously, scripture assures us that Jesus rose from the grave and publicly reveals Himself alive to his disciples and many others - proving He is God. And here is what I find most interesting: Even after all this... Jesus continues to invest time into teaching his disciples. Think of the joy and relief they must have experienced the moment they were reunited with Him face-to-face and realized that He really was WHO He said He was! And yet, Jesus still chose to appear and reappeared to them several times after that. Why?

You see, the disciples now had great security and satisfaction that they had seen their Lord - and he was alive again. They were surely motivated and filled with joy and ready to get back to business with hopes that Christ would soon restore the Kingdom of Israel forever. But Jesus knew that He would be ascending to heaven to prepare a place for those who believe in Him. He would be unseen until His much anticipated return to earth as King of Kings and Lord of Lords.

He knew that His disciples would be without Him very soon - but they would be tasked in spreading His message, the Gospel. And though He would not continue to be with them in bodily form, He understood the challenges that they would face and the many trials that would come to test all aspects of their faith. So, in His omniscience, Jesus continued to teach the disciples to stand firm in peace, believing in Him no matter what - - basically weaning them from his bodily presence. 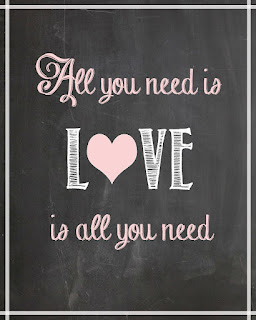 Matthew Henry puts it this way, "The gates of heaven were ready to be opened to Him (Jesus), and there He might have been in the midst of the adorations of a world of angels; yet for the benefit of his church, He lingered on earth, and visited the little private meetings of His poor disciples, and is in the midst of them."

How gracious is the Teacher that makes sure his student not only understands the material taught, but lingers after class to coach that student... ensuring he is equipped to use the material effectively in real life application. This is our Christ.... the One who is pleased to accommodate us - even after He has shown us all evidence to support that He is God! He lingers because He loves us.

How mighty is our God who preserves His scripture and sends us the Holy Spirit so that we who have not seen Him in bodily form can still comprehend and follow His teachings and continue to believe and share His Gospel. It is a blessing and honor to be a part of this family legacy. All I can say is, "Praise Him who was, and is, and is to come! The Alpha and The Omega - The Beginning and The End... To Him be the glory both now and forevermore!"

Please join me today in worshipping our Teacher, our Savior, our King... Jesus Christ!!