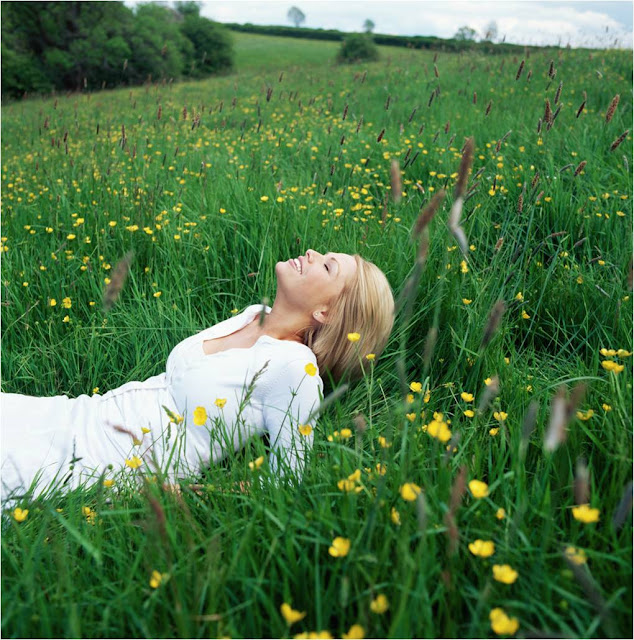 Join me with Jesus on the coasts of Tyre and Sidon. Join me on Gentile soil in Phoenicia northwest of Galilee. The Messiah has stepped outside of the commonly visited Jewish territories and into a land populated by heathens... the unclean... those not accepted. The country He visits was taken over by the Greeks under the command of Alexander the Great. It is here that Jesus is approached by a woman, a Gentile living under the Greek government. She was by birth a Syro-Phoenician who descended from the ancient Canaanites. Though she was not of Jewish decent, she was a woman already acquainted with WHO Christ was. A woman who enters into the scene fully aware of this Messiah, King of the Jews. Here in this place that Jesus had never before visited, we are introduced to the Canaanite woman... a mother, whose belief in Jesus would prove remarkable...

Leaving that place, Jesus withdrew to the region of Tyre and Sidon. A Canaanite woman from that vicinity came to him, crying out, "Lord, Son of David, have mercy on me! My daughter is suffering terribly from demon-possession." Jesus did not answer a word. So his disciples came to him and urged him, "Send her away, for she keeps crying out after us."

He answered, "I was sent only to the lost sheep of Israel." The woman came and knelt before him. "Lord, help me!" she said. He replied, "It is not right to take the children's bread and toss it to their dogs." "Yes, Lord," she said, "but even the dogs eat the crumbs that fall from their masters' table."

Then Jesus answered, "Woman, you have great faith! Your request is granted." And her daughter was healed from that very hour. (Matthew 15:21-28)

"Lord, thou son of David..." the woman cried our repeatedly with hopes to capture the Messiah's attention. Such words coming from the mouth of a Gentile would be unheard of in that day. Yet, here she stood - persistent to capture His attention. And what does Jesus do?

Does he come to her immediate rescue?
Does he answer her and attend to her cries?
No.
Jesus does nothing.
He says nothing.
He is still.
He does not utter one single word.

The woman continues, begging for His help. Pleading for the sake of her daughter. Her desperation is directed only toward the One who holds the true power to help her family. The One who is capable of healthy and restorative change. She is certain that this Jewish Messiah is the One who must save them from their bondage.

Finally, annoyed by her persistence, the disciples approach our Lord and urge Him to attend to this pushy woman's request. Come on, Jesus... just help her out already so she can stop pestering us and go about her way.

Finally, we read Christ's unemotional response. "I was sent only to the lost sheep of Israel."
But His statement does not derail the woman.
Instead, she kneels before Him, pleading... "Lord, help me!"
Jesus replies, "It is not right to take the children's bread and toss it to their dogs."

When I first read these verses, I was in shock over the response of Jesus and His almost callous behavior toward this woman who so clearly had gone out of her way to find Him and beg for help. I was amazed by his silence. His failure to even acknowledge her. Furthermore, I was astonished that only until the disciples approached Him... pained by a combination of being annoyed and the apparent indifference displayed by their Master... only then did Jesus even speak up. Mostly, I was gasping at His choice of words which seemed to indicate her as a lost cause. His response implied that He did not come to earth to help THIS woman, for clearly, she was not a Jew. And wait, what was that comment about a dog???

Yes, it's true. This passage used to really bother me. Then, I made the decision to take the time to pray and meditate over what really happened, why my Lord responded as He did, and what I could learn from the scriptures. What I found was one of the greatest lessons I've ever known in patience and trust.

You see, Jesus was accurate in stating that His earthly ministry was limited to the Jews.
He meant that it did not comport with the design of His personal ministry to apply benefits intended for the Jews to others.
To extend it beyond the Jewish people, except in extraordinary cases, would be to go beyond God's general plan.
For Jesus came to tell the Jews, in person, that He was indeed King of Kings.
He was to give the Jews every opportunity to accept Him as their Messiah to fulfill prophesy and then
He would suffer being rejected by His own.
His statement did not mean that He loved this woman any less.
It was said to test her loyalty to continue seeking Him.
And loyal she was.
Here stood a woman, persistent in her efforts to arrest our Savior's attention.
A woman who was resolved and determined to keep asking until she received a response from her Master.
She whole heartily throws herself upon Him in desperation to extort a response... begging, "Lord... have mercy upon me!"

I learned that this was not a woman who didn't believe in who Christ was.
No, this was a woman who FULLY BELIEVED IN HIM as a her merciful Savior - doing anything and everything to let Him know that she desperately needed Him.
But Christ responds to her with indifference.
He tests her again by saying, "It is not right to take the children's bread and toss it to their dogs."

Ladies, I can honestly say that if I were this woman, I would have really reconsidered my original hope to get Jesus' attention or trust Him to help me. I mean, in those days most women did not have the authority to speak so boldly in the first place. Also, add in the fact that this woman was a Gentile.. a heathen, and wow... she should have not even approached Jesus to begin with due to her low standing. I'm certain that most women would have departed in despair, or even worse, left His presence in anger and given up. I know I probably would have.

But look at this beautiful woman of faith.
This woman who knew perfectly well that even though Jesus came to save the Jews, she was willing to accept the smallest of table scraps to experience even a crumb of His abundance.
This woman, a heathen... a Gentile...understood that it would be better to be fed one crumb from the Bread of Life than to feast upon the bountiful buffet of this sinful world.

Read her wise and humble reply, "Yes, Lord," she said, "but even the dogs eat the crumbs that fall from their masters' table."
It was as if to say, "Yes, Lord. Let Your best food be given to Your children. Let the Jews have the chief benefit of Your ministry. But give the dogs beneath the table... give me - a person unworthy of everything - just one exertion of Your Almighty power."

After hearing this, Christ acknowledges her request and lovingly praises her faith.
Immediately, her problem is solved by the command of His spoken word.
Amen!!!

Ladies, we too were once lost and without His presence, but we are now full in the Spirit. We too were without Christ.. heathens, unworthy of everything. But Jesus accepted us and saved us. And with this relationship in Christ, our King promises to be faithful to those that love Him.

So what is your problem?
What are you desperate, face down, begging God over and over and over to rescue you from?
Is He silent?
Does He seem uninterested?

Trust Him, Ladies. Do not waiver in your faith. Bring your concerns to Him repeatedly. Do not stop. He may not respond or utter a word for some time. He may appear indifferent. But keep on. Like the Canaanite woman, let's choose not to question or get angry with God when we reach a dry spell. Let's not give up in believing WHO HE IS. Rather, let's remain faithful in our trust toward the ONE who we know can deliver.

Let's be patient as we await to hear the loving response of our King, "Woman, you have great faith! Your request is granted."
Let's trust in His character and Word.
Stand firm in the truth that God does not forget His people.
He loves us and wants the very best for us.
If He is silent, it is to test our faith so that we can become stronger and have GREATER FAITH in Jesus Name!!!