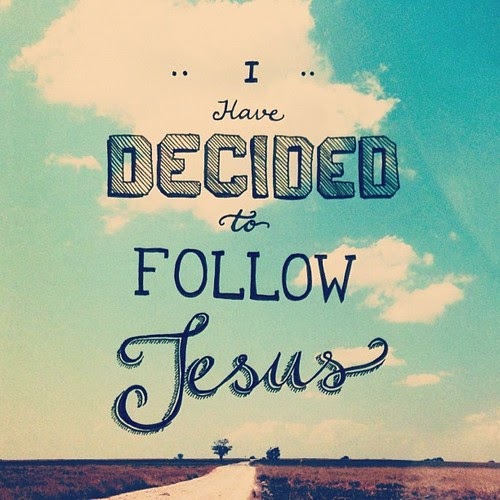 "There was a rich man who was dressed in purple and fine linen and lived in luxury every day. At his gate was laid a beggar named Lazarus, covered with sores and longing to eat what fell from the rich man’s table. Even the dogs came and licked his sores.

The time came when the beggar died and the angels carried him to Abraham’s side.

The rich man also died and was buried.  In Hades, where he was in torment, he looked up and saw Abraham far away, with Lazarus by his side. So he called to him, ‘Father Abraham, have pity on me and send Lazarus to dip the tip of his finger in water and cool my tongue, because I am in agony in this fire.’

But Abraham replied, ‘Son, remember that in your lifetime you received your good things, while Lazarus received bad things, but now he is comforted here and you are in agony. And besides all this, between us and you a great chasm has been set in place, so that those who want to go from here to you cannot, nor can anyone cross over from there to us.’

He answered, ‘Then I beg you, father, send Lazarus to my family, for I have five brothers. Let him warn them, so that they will not also come to this place of torment.’

Abraham replied, ‘They have Moses and the Prophets; let them listen to them.’

‘No, father Abraham,’ he said, ‘but if someone from the dead goes to them, they will repent.’

He said to him, ‘If they do not listen to Moses and the Prophets, they will not be convinced even if someone rises from the dead.’”  (Luke 16:19-31)

Sometimes I contemplate on how past generations might "re-do" their lives if they had the chance to return from the grave.  Would they be encouraged to live focused on themselves, centered solely in the now?  Would they promote getting rich, becoming famous, gaining material and educational status?  Would they hold true to "the last one with the most toys wins" philosophy?  Would they spend their hard earned money buying homes, cars, clothing, electronics?  Would they use their valuable time to watch hours and hours of television?  Would they marry, divorce, and remarry someone new?  Furthermore, how ethically would they work?  How morally would they play?  How would they use their resources?  Who would they choose to love, admire, defend, promote?

The truth is, the petty ideas and sinful idols that currently snare our worldly attention away from God's holy LIFE would definitely be rebuked by those who have since passed on.  Had they to do it all over again, I'm certain our ancestor's focus would shift drastically and urgently to one unmatched Name: JESUS!  Hallelujah!  The only relationship that would matter would be an unbroken connection with God's Spirit.  The only goal to be reached would be knowing God's Son personally.  The only focus, friendship, and family to spend one's whole heart, soul, mind and strength loving would be the Kingdom of the Most High and Almighty God.  Messages, money, and motivation would all be used for the most important and worthy purpose: to glorify the King of kings and Lord of lords!  Period.  Yes, I'm sure if past generations could return for a do-over life, they would be the greatest evangelists ever.

The rich man knew this.  He knew he had not followed God's path and was now suffering the eternal torment and agony that separation from God assuredly guarantees.  So what did he request?  He begged Abraham to send Lazarus to warn his brothers of his horrific decision.  If only they could be warned in advance, surely they would be convinced to change their sinful ways and not make the same mistake!  But alas, Abraham points out that mankind has already been warned in God's Word and through God's people.  Most importantly, One has already come to overcome death and rose from the grave in order to bring eternal salvation... in order to show us the correct Way... in order to give those that know Him a hope and future in God's wonderful, loving, perfect, presence. Holy holy holy is the Lord God Almighty, who was, and is, and is to come!  Let all Heaven and Earth proclaim His glory!  Jesus is LORD!

This is why Jesus shared the story of the rich man and Lazarus in Luke 16... so that we might know the truth and turn away from our sin... so that we might follow Him and be saved!  He calls us in Matthew 7 to be convinced of His truth and, "Enter through the narrow gate. For wide is the gate and broad is the road that leads to destruction, and many enter through it. But small is the gate and narrow the road that leads to life, and only a few find it." (Matthew 7:13-14)

So, what lesson will you walk away with from Jesus' story in Luke 16?  How will this news effect the outcome of your life, your choices, and the condition of your future?  Christ overcame death, rose from the grave, and wishes to share His love, hope, and new LIFE with you now.  Will you follow Him before it is too late?

Really, whose way will you decide to choose?  Whose advise will you listen to and follow?  Whose future will you mirror?  Lazarus or the rich man?  Hope or hopelessness?  Life or death?